How to Prepare for Road Trip to Ladakh by Car

Road trip to Ladakh by car is the most challenging and toughest journey felt by many travellers, and this is also the reason why many adventure loving people wanted to visit Ladakh by road. The journey is full of un-expectations whether it is road conditions, climatic conditions, accommodation or food ...

Manali-Leh: My First Journey to a High Altitude Destination 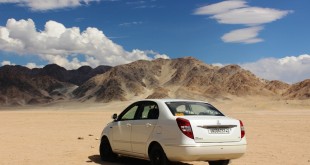 Prologue Ladakh has always fascinated me when I was bachelor, at that time I knew nothing about this place but wanted to go once on bike with friends. I was living in Bangalore, due to far distance it never materialized.   Luckily I shifted to Haridwar in 2012 and started planning ... 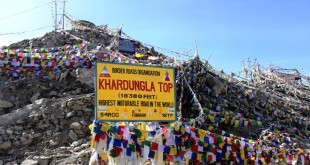 Ladakh is land of Rocky Mountains and Mountain Passes. When there is no choice except to climb the peak of the mountains to cross it, a tedious process of building ways across the mountain peak starts which leads to creation of a Mountain pass. The roads built at such a ... 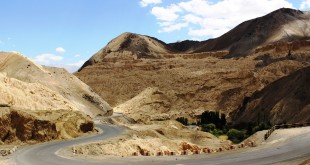 The journey of Ladakh is not complete if someone travels only one side of the Manali-Leh-Srinagar route. The fun and adventure associated with one route is not any less than other one, if at one side there is fear of Ziz-zag and muddy roads of Rohtang in Manali-Leh route, than ... 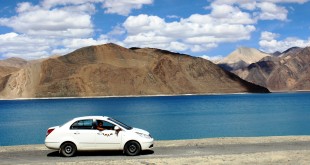 Places to see in Ladakh

November 9, 2014 Adventure, HIMACHAL PRADESH, Ladakh Comments Off on Places to see in Ladakh 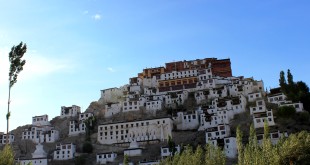 “A city of Rocks and Mountains, look like a different planet with age old civilization, where monuments of Monasteries and colorful flags add colors to the camouflage of terrain and dusty environment. Here people lives only for six month as rest of six month is covered with snow.” Ladakh or Leh ...

“A remote village in the north of Ladakh reached by crossing the India’s topmost Mountain pass and witnessing breathtaking mountaneous roads, where you will find the land of cold sand-dunes and rarest of rare double-hump camel.       Coming Soon……… 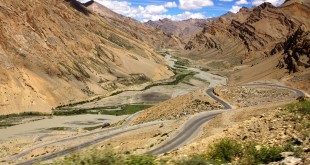 “A great picturesque scenery and art of Mountains, this is the most sought after Road journey which every enthusiastic traveler and the adventure tourist are looking for. A journey full of uncertainty and unknown risk which adds to thrill and excitement which every traveler wants”.   Read picturesque description of my ...